A Board of Governors with some prominent public figures oversees the various administrative, academic and financial activities of the College they are as: 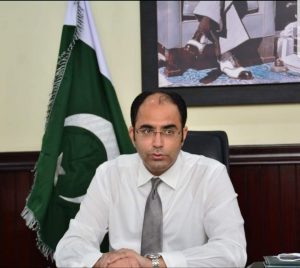